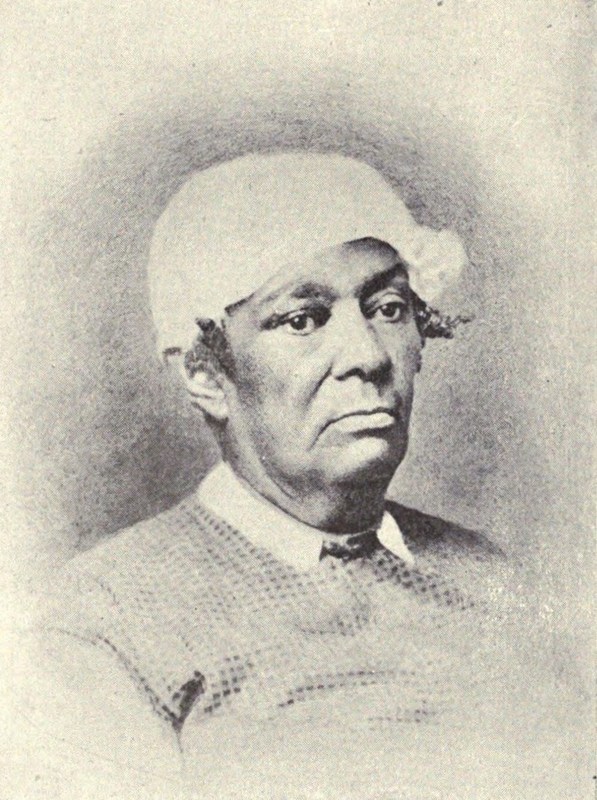 The Princeton & Slavery Project investigates the University’s involvement with the institution of slavery. It explores the slave-holding practices of Princeton’s early trustees and faculty members, considers the impact of donations derived from the profits of slave labor, and looks at the broader culture of slavery in the state of New Jersey, which did not fully abolish slavery until 1865. It also documents the southern origins of many Princeton students during the ante-bellum period and considers how the presence of these southern students shaped campus conversations about politics and race.