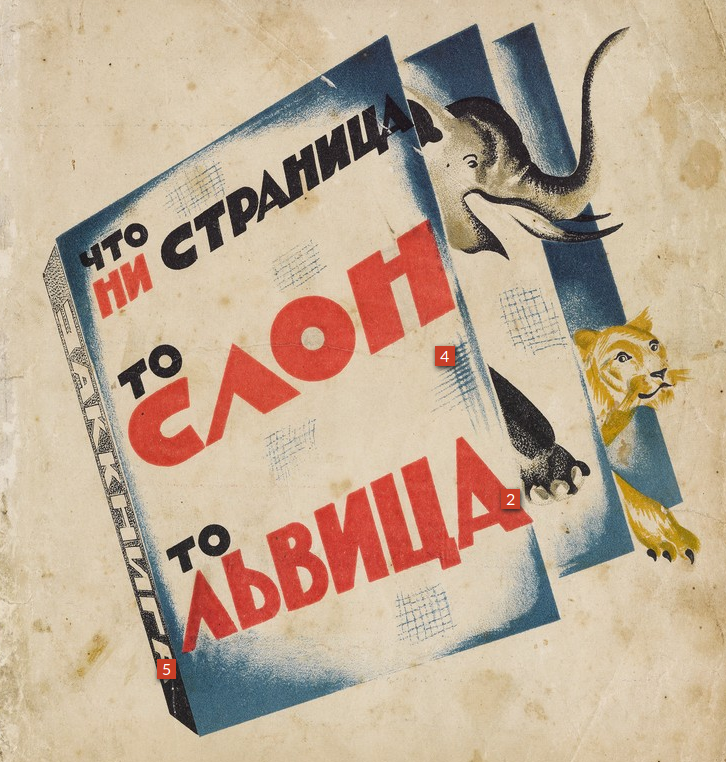 In Professor Katherine Reischl’s course “Soviet Culture: Above and Below Ground,” students work in small groups to complete entries for the Digital Humanities Project, Playing Soviet: The Visual Languages of Early Soviet Children’s Books, 1917-1953. The images featured on the site are drawn directly from digitized editions of Soviet Children’s books from the Cotsen Collection. The project asks students to engage in close readings of these unique and rare cultural objects, paying close attention to the interaction of verbal and textual materials on a single page. Students deploy research skills to frame each entry in light of particular manifestations of authorship (including interactions with publisher, artist, and author) as well as within the specific cultural context of early Soviet culture.

Example of a group context entry

Example of an annotated page