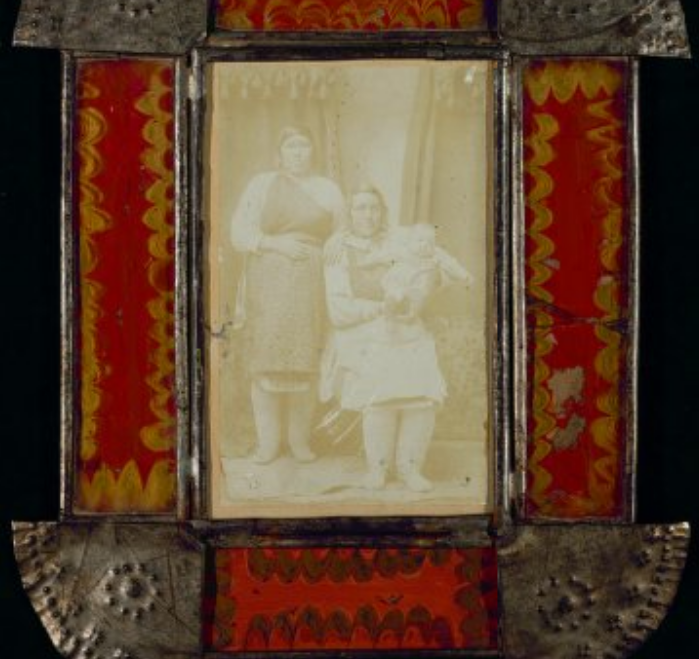 In Fall 2011, Bryan Just, Curator and Lecturer in the Art of the Ancient Americas, and Professor Martha Sandweiss co-taught a course that focused on the close analysis of a collection of objects and images from the American Southwest in the collections. The materials ranged from Mimbres ceramics (1000-1150 C.E.) to Hopi kachinas, Pueblo ceramics and Navajo textiles from the 19th and 20th centuries; and from early 19th century exploration prints to photographs produced for the tourist trade in the mid-twentieth century. Through the careful study of these selected materials as primary source objects, the students explored larger questions relating to the American acquisition of the Southwest, the history of American archeology, the image of the Southwest and its Native peoples in the popular American imagination, and Princeton‘s institutional involvement with the region and its peoples.

Course Assignment: Write a 5-7 page research paper about an object in the University’s collections of material objects from the American Southwest. Your paper should describe the object and place it an historical context by addressing issues related to its creation, use, and provenance.